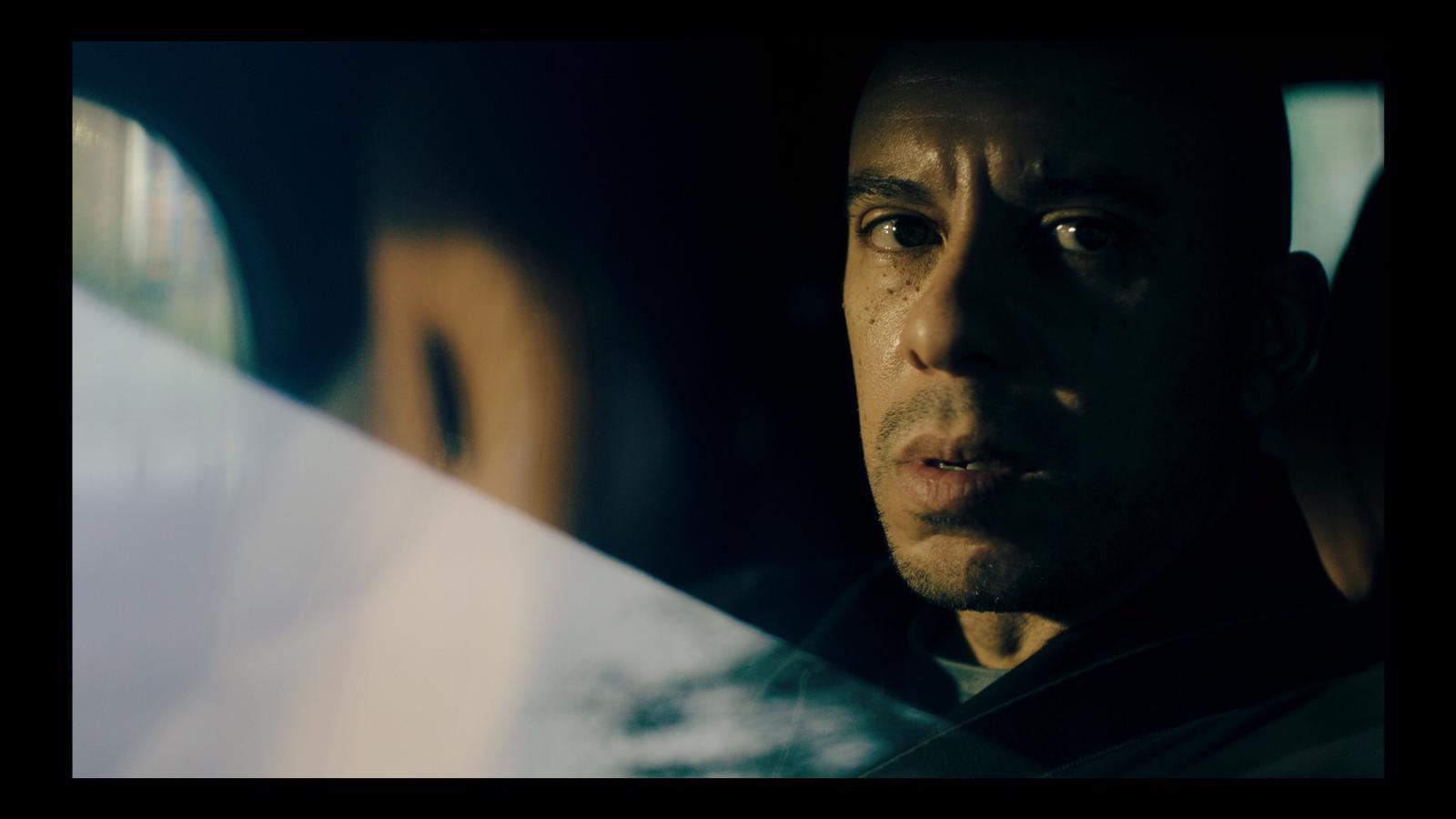 El Houb is social drama about a Moroccan-Dutch family dealing with their son coming out. The film is selected for the San Francisco Frameline Festival, the longest-running and most widely recognized queer film exhibition event in the world.

It is all in the film’s title. El Houb is a film about love, of a son for his parents and their love for him. It is also about a love that, as Oscar Wilde wrote, dares not speak its name, although speaking its name is something that the film’s hero Karim is determined to do. And although the process is harrowing and deeply upsetting for everybody,
it is one that he knows must be undertaken.
Karim is a successful guy who hides the secret of his sexuality. He may have a Dutch girlfriend (Eline) but he is really in love with the Ghanaian Kofi he met in Amsterdam’s nightlife. After Karim’s father discovers this secret, the son returns to the family home and literally barricades himself into the cupboard beneath the stairs in order to, over the course of several days, communicate the truth of his life to his family. Initially neither his mother nor father, nor indeed his younger brother Redouan, wants to engage in this process, but little by little cracks form in their resistance.
The cupboard beneath the stairs from which Karim launches his obstinate campaign of persuasion is significant in that it was the place of comfort to which the character would retreat when a small boy to escape his father’s anger when he did something wrong, says Nasr. Such is the concept of love in the film, Karim knows he needs to confront his parents, but out of respect he can only do this with a door between them.

Director Shariff Nasr argues that this is a very universal story, the idea for which developed when he was visiting family in the Middle East. “They were warm and welcoming and I thought ‘would any of these people love me less if I would suddenly found myself being attracted to a man?’.” He concluded that hopefully they would love him exactly the same, but nevertheless that sexuality would be a difficult subject to talk about.

“When I see stories about LGBTQ+ in the MENA-community presented in the media, we always see how you either choose for your sexuality or you choose for your family,” says Nasr. “There is so much more in-between but we do not see those these subjects discussed. I could not even find a film that was about the conversation. So I thought, maybe then we need to make this film.”

The role of Karim is played by Fahd Larhzaoui, himself a gay man who experienced similar feelings of doubt and fear of losing his family when coming out. “I have been through the whole process of making this film for nine years with him. Without him, it could not have been made,” says Nasr. “His involvement in the writing process and dedication in the acting process was key.”

Karim’s mother Fatima is played brilliantly by Belgian/Moroccan actress Lubna Azabal who ages thirty years across the film’s timescape. She is a complicated character, a highly intelligent woman who sacrificed a career in medicine for her family. “Of course we did a lot with make-up, but she really dived into all the small details of walking, talking, moving and thinking like an elderly woman,” comments Nasr. “I was amazed when she brought it all to life. She was not Lubna anymore. She really was this mother. Even at night she would be busy trying to get this complex character into her system.”

Karim’s father Abbas is played by the French/Algerian actor Slimane Dazi who had to speak the Moroccan Darija Arab dialect for his role. “He was dedicated to mastering Darija and to speak it like a genuine Moroccan father,” says Nasr.

After its market roll-out during Cannes, theatrical rights for El Houb film were sold to US, Canada, Germany, Austria, Swiss, Poland and Israel. “It feels unreal that all this is already happening without the film even being seen by an audience,” Nasr ends.

El Houb is produced by BIND. True Colours are handling sales. The film is supported by the Netherlands Film Fund and Production Incentive.