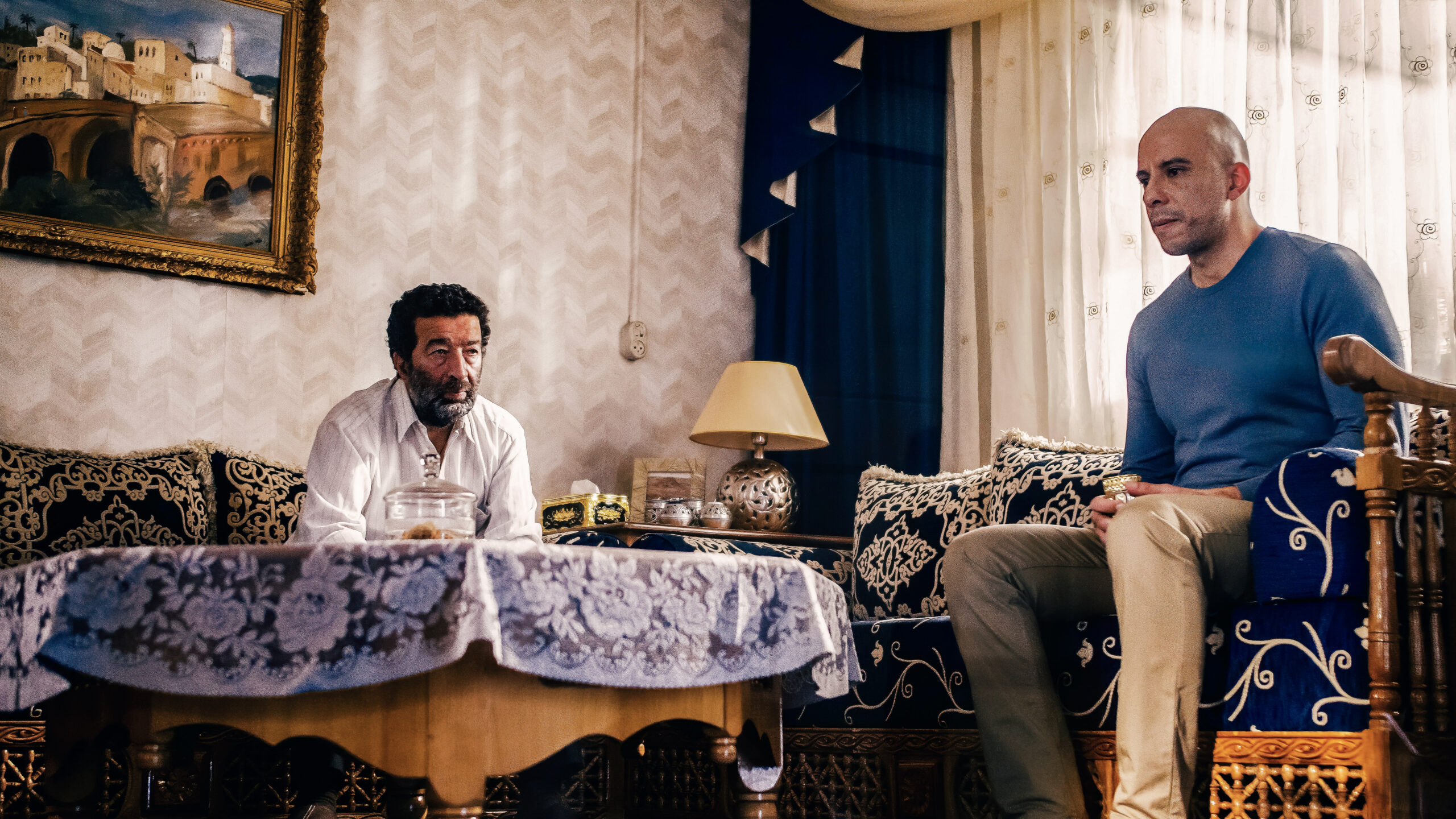 Belgian actor Lubna Azabal, who appeared in Oscar nominated films “Paradise Now” and “Incendies,” and French actor Slimane Dazi, who appeared in Oscar nominated “A Prophet” and Palme d’Or contender “Only Lovers Left Alive,” have joined the cast of Shariff Nasr’s buzzy feature debut “El Houb” (“The Love”).
Azabal, 47, ages up to play the role of the protagonist’s elderly mother in the film, which charts a son’s coming out journey to his Moroccan-Dutch family.As previously reported, the film stars the Dutch TV and theater actor Fahd Larhzaoui – best known for his presenting role on long-running Dutch kids TV series “Huisje Boompje Beestje.”

Nasr, who co-wrote the screenplay with Philip Delmaar (“Zenith,” “Boy 7,” “Daglicht”), was inspired by Larhzaoui’s own experiences of coming out to his family, which the actor has previously documented in his solo theater shows.
In a statement, the director said of his cast: “It is fantastic to be able to work with internationally renowned actors like Lubna Azabal and Slimane Dazi. Lubna underwent an intense metamorphosis to realistically portray the role of the elderly mother and Slimane went through an intensive process to speak fluent Darija Arabic in the film.

“Thanks to their efforts and enormous commitment, they, along with Fahd Larhzaoui and Sabri Saddik, form a close-knit family in ‘El Houb’ that draws the viewer into this intense story.” Nasr added that “El Houb” focuses on the silent culture that he has observed in Arabic families “not only about homosexuality but cultural taboos in general.”
The feature – which qualified for the Netherlands Film Fund’s Production Incentive – is produced by Joram Willink through Dutch production company Bind, which is committed to focusing on socially engaged films. Dutch public broadcaster VPRO is also on board as a co-producer. Gusto Entertainment is distributing the film in The Netherlands.

Willink’s previous film, “My Extraordinary Summer with Tess,” received a Special Mention at Berlinale in 2019, while another, Remy van Heugten’s “Son of Mine,” won a Golden Calf in 2015. Bind’s Cannes market slate also includes Sander Burger’s crime-drama “The Judgement,” represented by Picture Tree International and “Mascot” – van Heugten’s latest feature, which is in post-production.
At the Marché du Film’s Co-Production Day, Bind will present “Jacob’s Way” – a debut by Eelko Ferwerda – and, as co-producer at Cannes Docs, the feature documentary “A Thousand Fires” by Saeed Taji Farouky.